Why Buy A Newly Imported MX5?

Occasionally I get asked to justify why the cars we its worth importing a car from the other side of the world when there are still various examples available here in the UK.
Take a look at the photos below: me and my colleague and fellow MX5 specialist Anthony (AK Automotive) were poking around this 2003 Mk2.5 that had been brought into the AK Automotive workshops recently. It didn't look too bad at first: finished in Brilliant Black with a nice black mohair soft top and an excellent interior, the car had only covered 60,000 miles from new. However just take a look at the lower sills here: full of rust, water and mud and closely resembling the poppadoms served by our local Indian takeaway - and about as strong too. 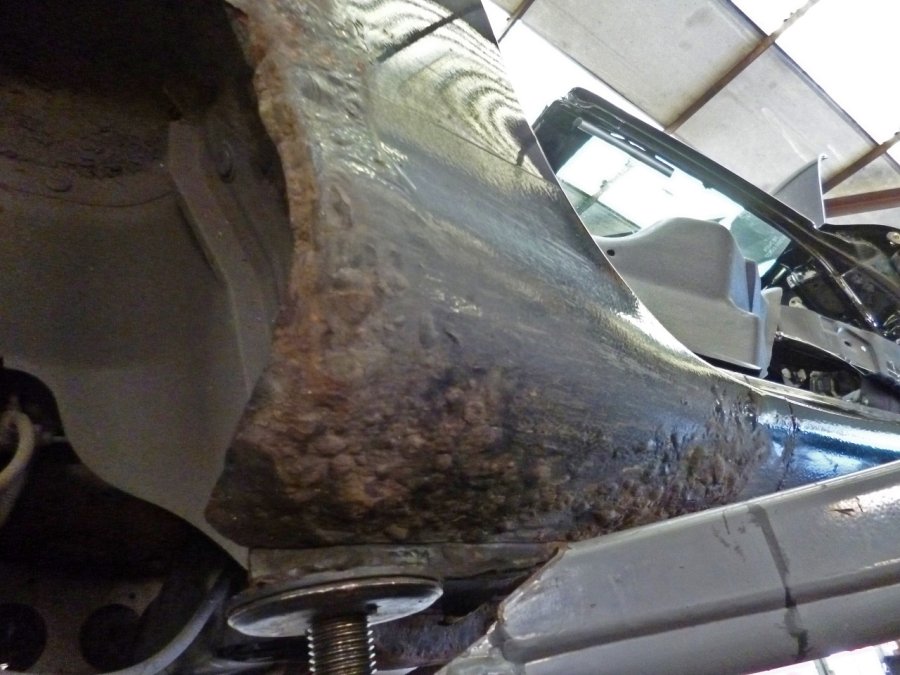 However it gets worse: same car but this is a shot of the rear suspension area. Look at the Bilstein shock absorber: rust has actually caused the shocker body to burst and everything is heavily corroded. Imagine trying to work on this -you can pretty much guarantee that every nut and bolt will need grinding off.


UK Mazda MX5 Mk2/Mk2.5s can suffer terribly with rust in the front chassis legs. However if you look at the photo below showing the front passenger side, the chassis leg area most prone to rust (marked here) looks reasonably ok - much to our surprise. 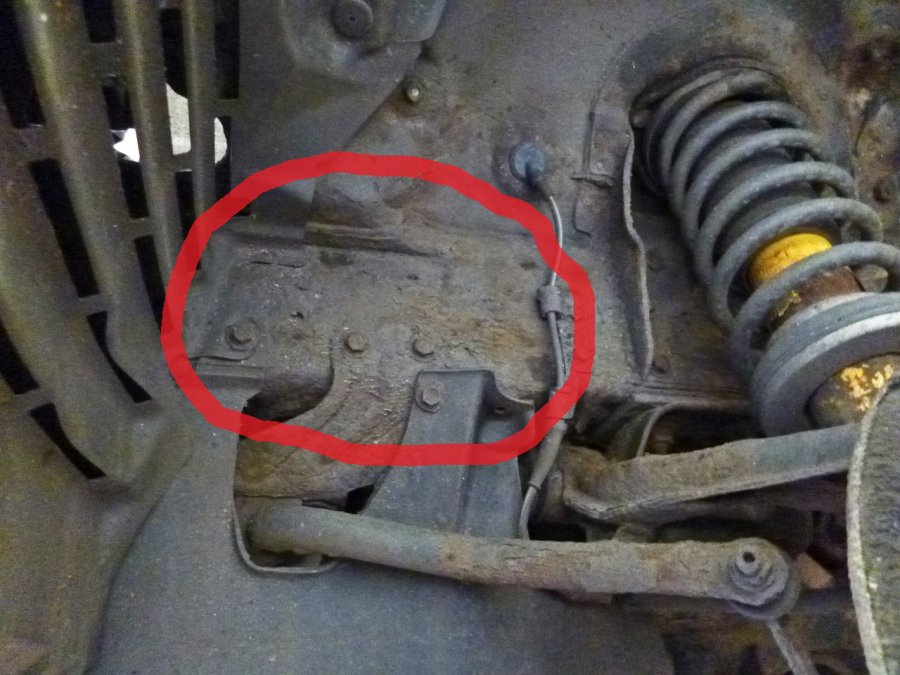 We weren't convinced so Anthony gave it a series of small taps (and I mean small)... 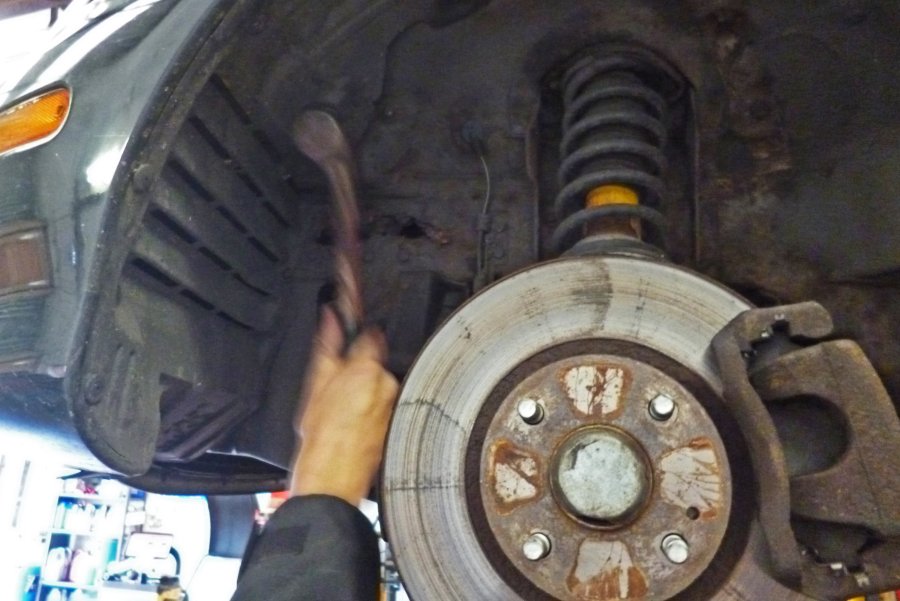 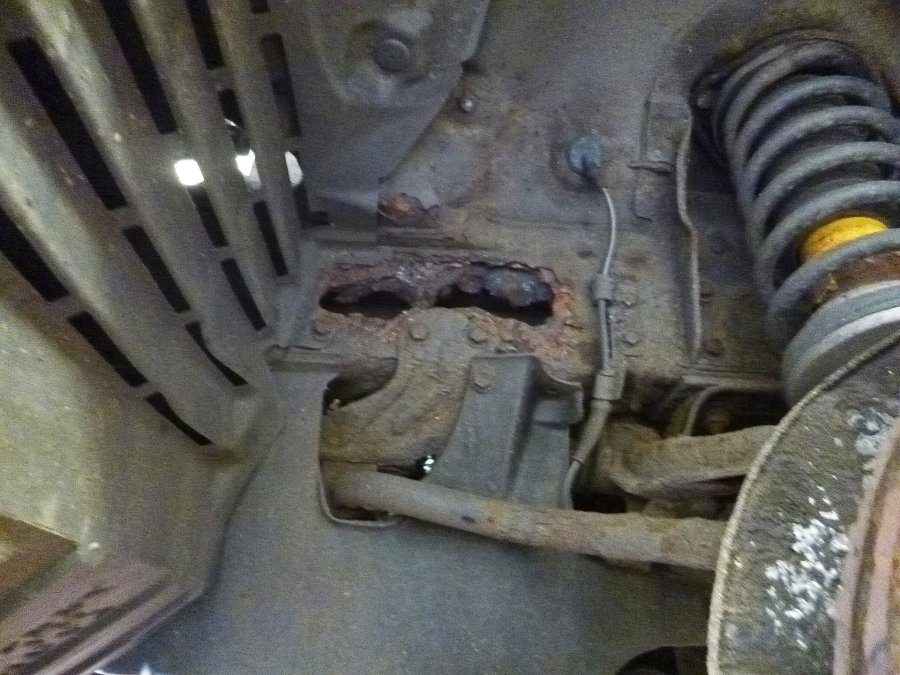 Imagine what would have happened if this car had been involved in an accident. The other side was even worse with huge holes on the both the side and bottom of the chassis leg. 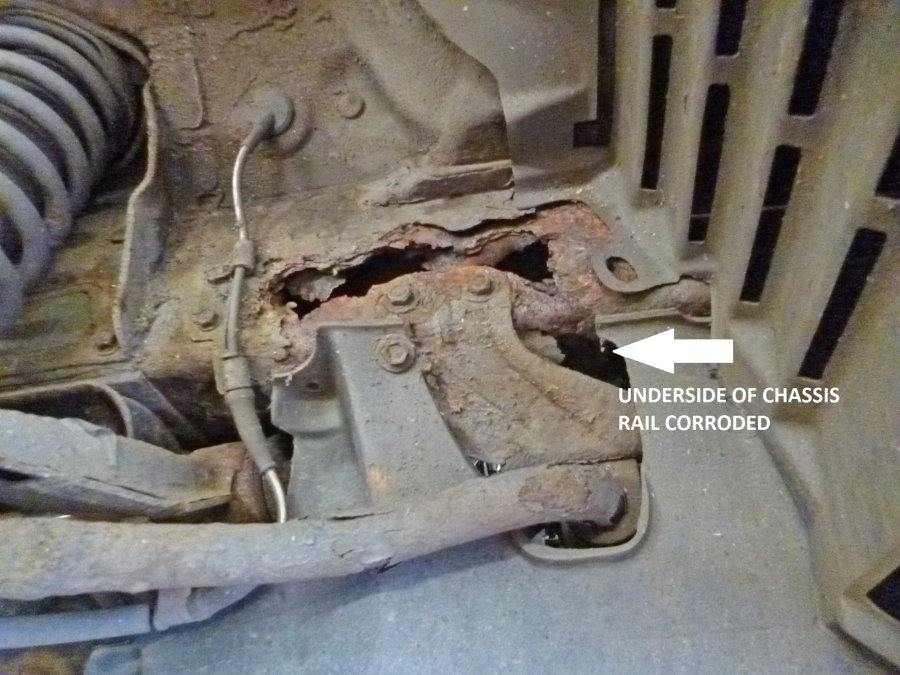 Thats what 16 years of neglect and use on Britain's salt laden roads can do for an MX5. And thats why our imported cars sell for a little more money than typical UK cars. In contrast, have a look a the photo below of a recently imported MX5. 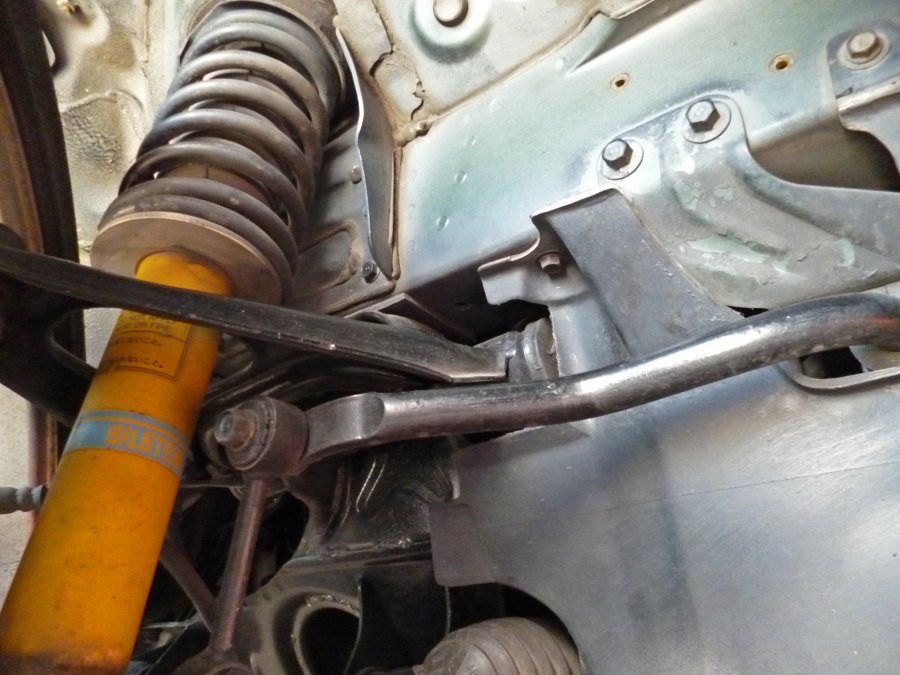 Of course having bought a car in superb condition like this, its now worth taking rust prevention very seriously (something that the original owners of many UK cars were simply unaware of) and with a little effort, your newly imported MX5 will last for many years. 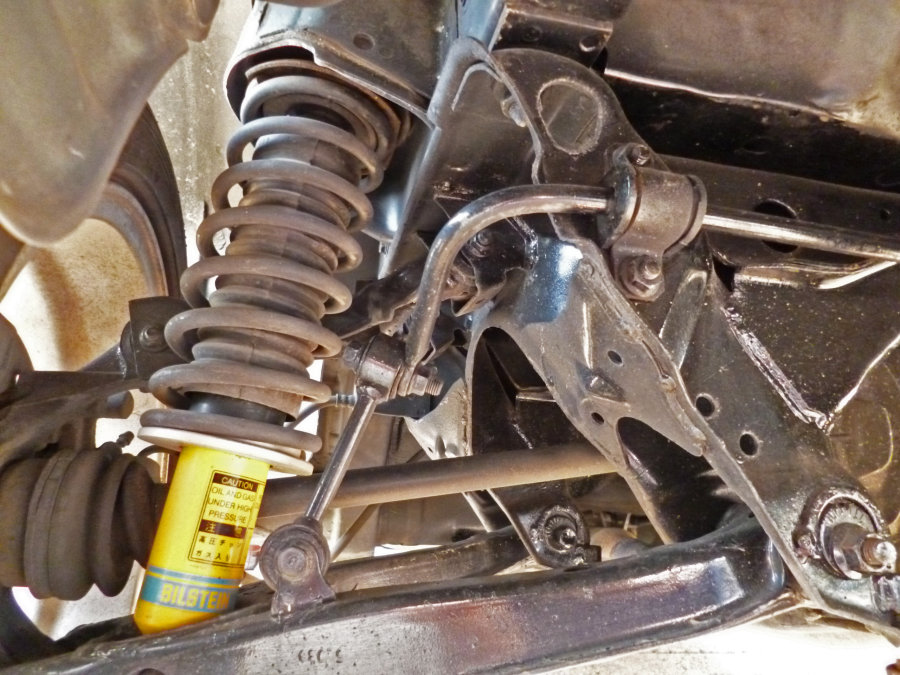 While we can really admire a nice paint job or a top quality set of lightweight alloys, the thing that really gets us excited is a car rust-free car with wonderfully clean suspension components, rust-free wheel arches and sills and beautifully clean subframes. We look for the original spot-welds on wheel arches, proving the car is solid and hasn't has any dodgy repairs and we look out for original paint on subframes and in engine bays. I know we sound a bit geeky but we are quite good at spotting and selling you a really good solid rust-free car.
Hopefully this also highlights why our cars really shouldn't be confused with the usual tired examples lurking in the depths of Ebay.